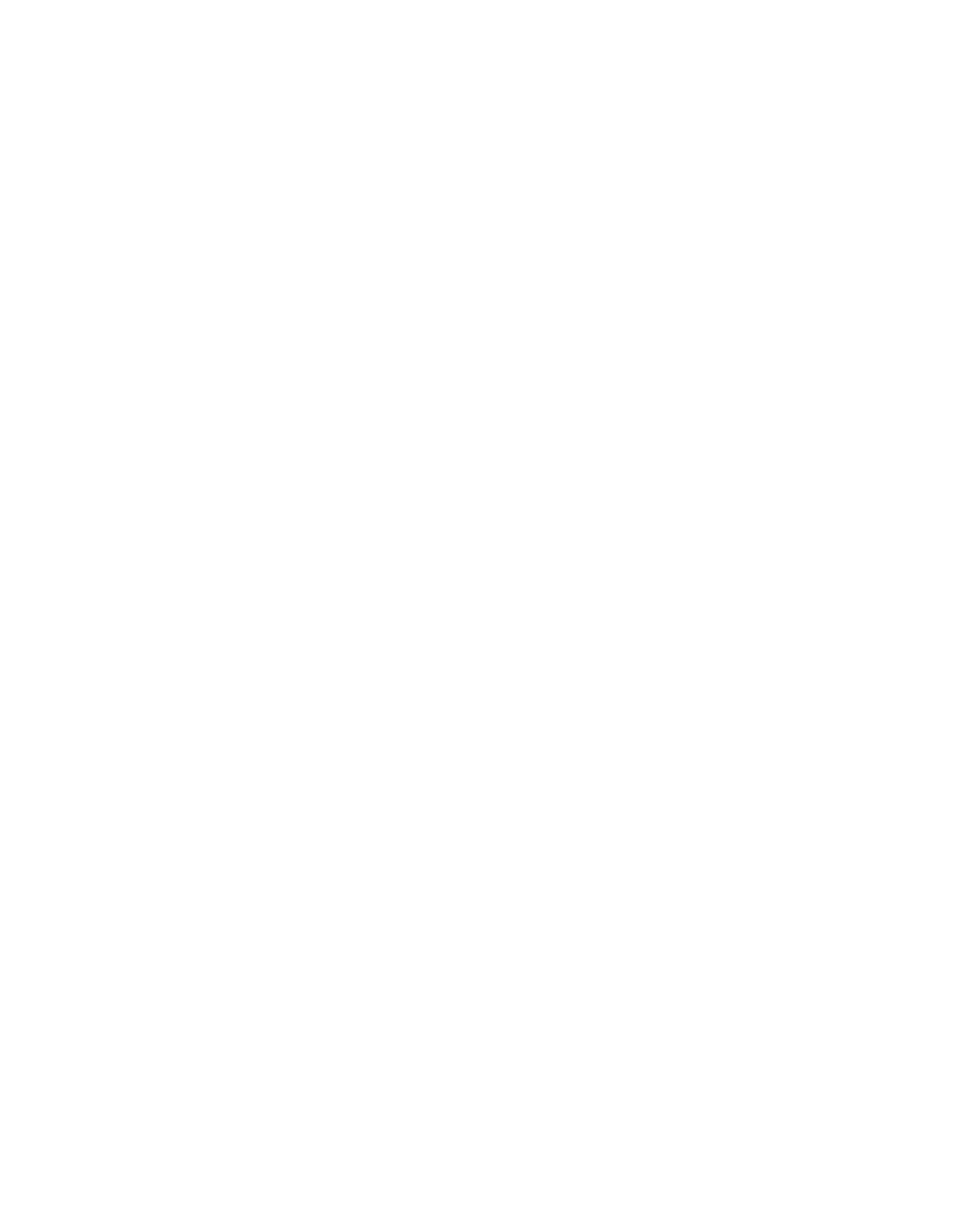 Yesterday, the red-and-white feminine team announced, after the 3-0 defeat against the Athletic Club, the decision of putting an end to Miguel Ángel Sopuerta’s services in charge of the bench. His substitute will be our teacher in Madrid’s headquarters, Ángel Villacampa, who was the team’s second coach until now.

From Acadef, we would therefore like to wish him a successful professional career in this new path, and lots of luck in his first game in charge of the team against the FC Barcelona, second in the league’s ranking and two points ahead of the Atlético Féminas team.

It is a great honour to count on your presence at class! 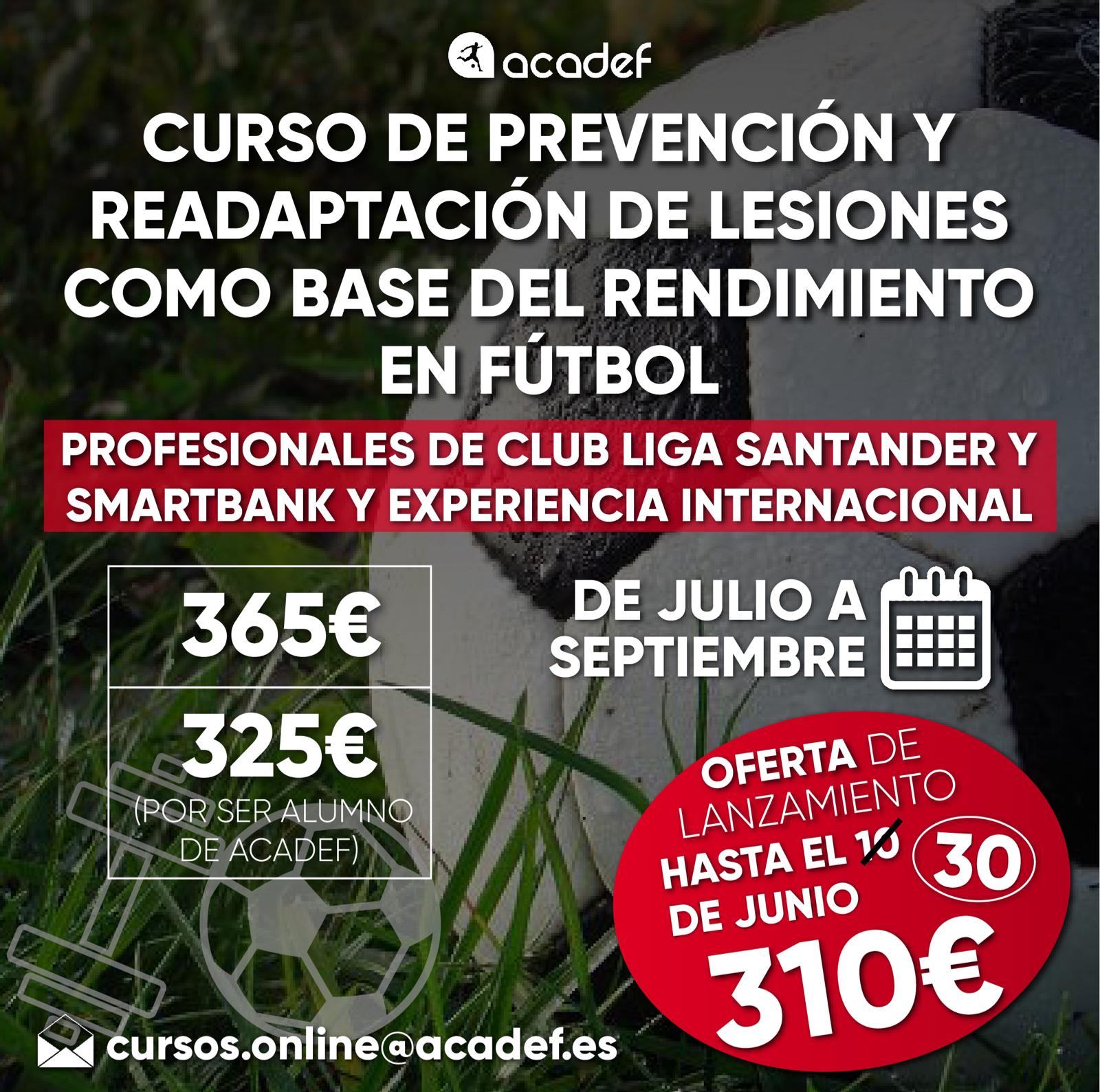